Asia Booth Clarke was the sister of Edwin Booth and John Wilkes Booth, and was born in Maryland in 1835.

She married John Sleeper Clarke and had 8 children, 2 of whom became actors.

Following the assasination of Abraham Lincoln, the family moved to England, and Asia died in Bournemouth in 1888.

She is best known for John Wilkes Booth: A Sister’s Memoir which provided a rare insight into her brother’s life. Although she wrote the book in 1874, she kept it hidden, and it was finally published in 1938. 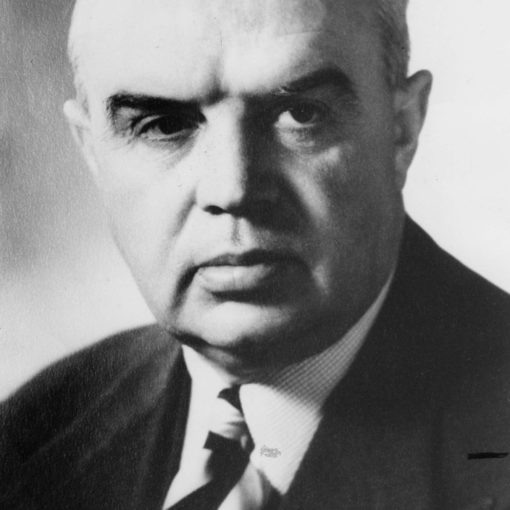 James Guy Payne Audain was born 8th July 1903 in Bournemouth. He was the son of Colonel Guy Mortimer Audain, originally from […]

Vera Chapman was born in Bournemouth in 1898 and went on to found the first Tolkein Society, within which she was often […]

Mark Austin was a one time editor of the Bournemouth Echo and is now a television newsreader for ITN. As a reporter […]